Enter your City name or Pincode

Mana Camp is a nagar panchayat town of Raipur district of Chhattisgarh state. It comes under Dharsiwa Tehsil and it is situated around 22 km away to the north from its district head quarters - Raipur, which is also the state capital city. Mana Camo is surrounded by Simga Tehsil to the north, Berla Tehsil to the west, Tilda Tehsil to the north and Raipur Tehsil to the south. In addition to this, the cities of Durg-Bhilai Nagar, Tilda Newra, Raipur and Birgaon are also nestled in proximity to the area of Mana Camp. 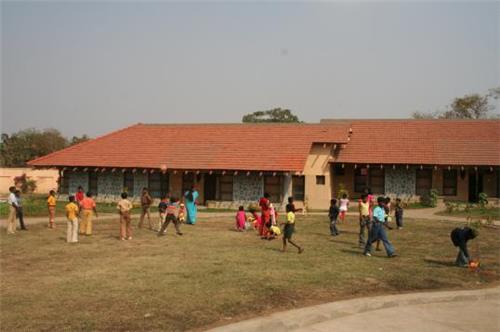 Mana Camp experiences tropical dry climate. The city is located at 21.19°North latitude and 81.71°East longitude at an average elevation of 286 above the sea level. Temperature of the city soars during summer season which remains from April to June. Mercury rises by May with temperature more than 45°C. The inhabitants have to face hot and dry winds throughout this season but they get relief with the arrival of monsoon in July. Mana Camp city enjoys heavy rainfall throughout August which lasts up to mid-September. The city remain under the grip of chilly winters from November to February when the minimum temperature remains at 8 °C with cold winds constantly blowing throughout the city.

The Nagar Panchayat city of Mana Camp in the district of Raipur has total population of 11,953. Out of this total estimation, the city has 6312 males while 5641 are females here. The population of Children, who are between the age group of 0-6, is 1246 i.e. 10.42% of the total population. According to Census 2011, the Schedule Tribe (ST) people constitute 6.05% while 5.73% of Schedule Caste (SC) people are residing in this city. Mana Camp has total number of 2661 populated houses which are governed by the Nagar Panchayat. Talking about literacy level of this city, the average literacy rate of Mana Camp city is 89.04% which is way ahead of state's average literacy rate - 70.28%. Of the average literacy rate, there are 93.58% literate males while female literary rate is 83.91%.

Getting the access of proper healthcare is the right of every local in a particular city. Thankfully in Mana Camp inhabitants are availing benefits from several healthcare centers in the form of government and private hospitals. Apart from that, there are several chemist shops, private clinics and diagnostic centers placed at varied localities of Mana-Camp. See below to get their names: 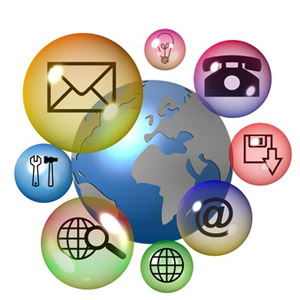 The city of Mana-Camp forms part of Raipur district in Chhattisgarh. With the purpose of fulfilling the general requirements of its inhabitants, the administration of the city has arranged various public utility services particularly related to healthcare, postal and banking services. All these services ensure a well-organized society and thus the local people of Mana Camp really enjoy the presence of these services, which are explained below:

There is a post office in Mana Camp city of Chhattisgarh which works as a sub office branch of its Raipur Head Office. It comes under Raipur division of Chhattisgarh Circle and provides almost all kinds of postal services to the inhabitants of Mana Camp city. Its complete contact information is available below:

As far as financial benefits are concerned, the presence of banks is extremely crucial in any region. In order to satisfy several monetary requirements of the people of Mana Camp, top government and private banks of the country have located their branches at the different locations of Mana Camp. The locals can take benefits of saving & current accounts, personal & business loans, fixed deposits and ATM facilities of these banks in the city, which are mentioned below along with their contact addresses, numbers and vital codes.

For all travel vacationers, the city of Mana Camp offers an enjoyable accommodation with the presence of Hotel Grand Imperia. It is placed around 2 km distance from Magneto Mall in Raipur and it offers excellent staying amenities to its each and every guest. Whether you are a business traveler or come for holiday purpose, this property will entertain you with its 33 elegant rooms adorned with modern features like Wi-Fi internet connectivity, flat screen television, separate seating area and many more. There is also a restaurant in Hotel Grand Imperia where the courteous staff serves delicious variety of Indian and international cuisine. Its proximity to Swami Vivekananda Airport (9 km) also increases its efficiency among the worldwide travelers. Here is its complete address:

If you love to indulge in shopping activities, then the city of Mana Camp in Raipur district of Chhattisgarh would not disappoint you. However, it does not have major shopping mall and big shopping market but you can go at its various local markets which offer variety of shopping items. General items, accessories, computer items, jewelry, apparels and many more can easily be purchased from these shops. In given below lines, we are describing the names and contact addresses of these shops in Mana Camp city. 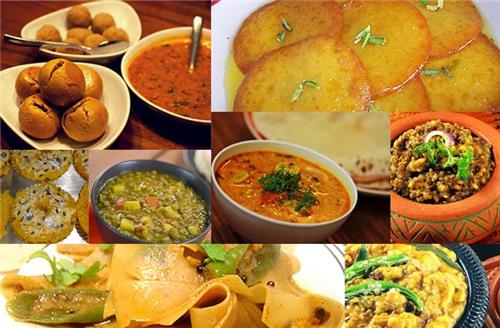 The food in Chhattisgarh has been known for its nutritional value and aroma. There are many regions in the state where you come across new variety to taste. In the city of Mana Camp, several restaurants offer scrumptious food items for the people of different tastes. They are specializing in serving vegetarian and non-vegetarian food, fast food, local and international cuisines, throughout the day. At the given below lines, you will get the names and contact addresses as well as numbers of various food places located in Mana Camp, Raipur District.

The transport options in the city of Mana Camp in Raipur district are not as much of the big cities of Chhattisgarh. It is not comprised of a major bus stand and railway station within its area. Nevertheless, both state transport buses and private buses have their regular services across this city connecting with its district and other major places of Chhattisgarh. Similarly, the nearest railway station to Mana Camp is Mandhar Railway Station, which is placed at a distance of 9 km. Besides that, Siliari Railway Station (10 km), Urkura Railway Station (15 km) and Baikunth Railway Station (16 km) are also being utilized by the inhabitants of this city. From these railway spots, one has to take a ride on local transport in the form of auto-rickshaws in order to reach at their desired destination. Apart from that, the city of Mana Camp has a distance of 29 km from Raipur Airport, Chhattisgarh.

Comments / Discussion Board - About Mana-Camp